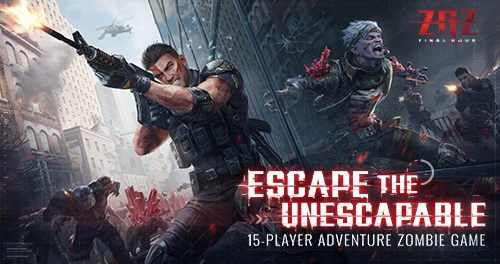 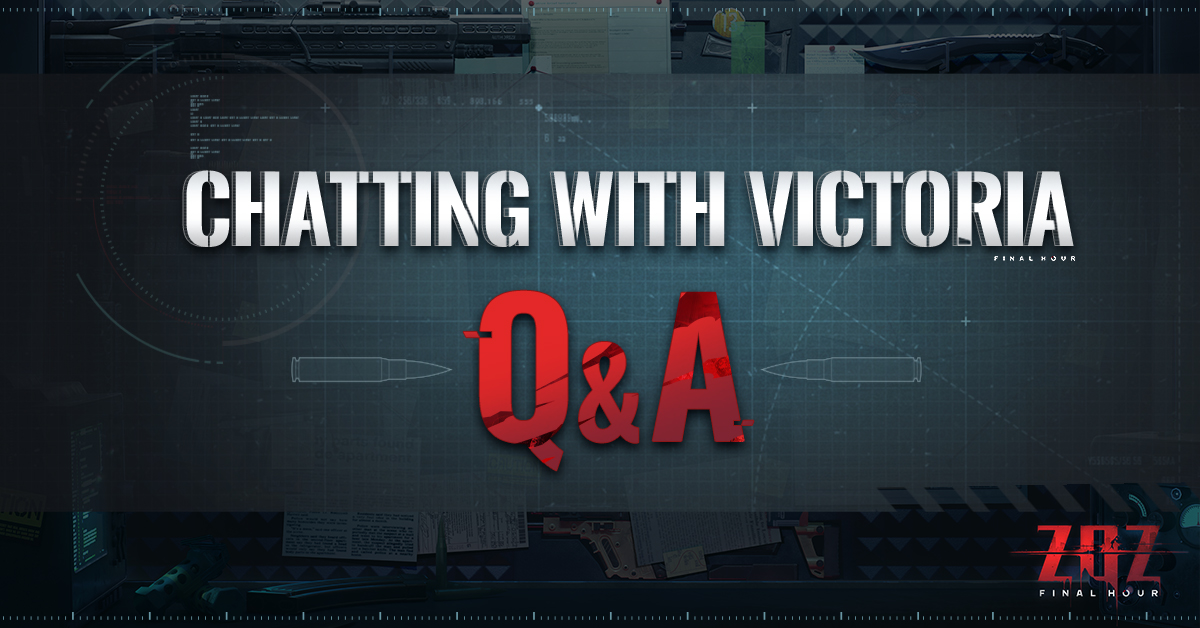 Victoria and the development team has received a great amount of feedback from November 3's update, we've gathered 6 questions from it.

Q1: Is the new event Military Ops a time-limit event?

A1: [Military Ops] is an event without time limits. After the update on November 3, 2022, the Day 1 quests of the event will be unlocked when the player enters the game and the rest quests will be unlocked within the next 6 days, players could gather points by completing quests and receive rewards including outfit-Naval Officer and a weapon skin for MP5K. We hope this event could help players get familiar with the game and we are welcome to give us suggestions about the event.

Q2: I like this game, but cannot play it in my region, when can I play this game?

A2: Currently, the Open Beta is available on Andriod in Brazil, Indonesia and Singapore. Meanwhile, we are preparing to release Open Beta in more regions as well as on iOS, please follow our Facebook and join our Discord server to receive the latest news and tell us what regions you want us to release Open Beta.

Q3: I'm new to this game and don't know how to become a Zombie Merc in the match.

A3: In current version, in Solo mode, when the player is knocked down, they could tap the mutate button appears in the middle of the screen (default) and mutates to Zombie Merc, or automatically mutate after being knocked down and killed for 6 times. In Duo mode, the player couldn't mutate by tapping the button; when a player is knocked down and killed for 6 times, they would enter the spectator perspective, observing their teammate; when the teammate is also killed for 6 times, both would turn to Zombie Mercs, one right on the death spot, the other at the nearest Zombie Merc revival point. We have read the feedback from the community about the death counts and are collecting data and analyzing the current mechanism. We also welcome new players to join our Discord server where you could find some basic guides and ask many veteran Mercs for help.

Q4: When I open the game, other apps running in the backstage are shut down.

A4: When multiple apps are opened at the same time, they may occupy too much RAM, resulting in some apps being automatically closed by the system. Please confirm whether the opened apps occupy too much memory. If it is confirmed that the RAM is sufficient but the apps are still shut down automatically, it might be because the Android system limits the number or the duration of apps running at the same time in the backstage and needs to be changed in the relevant options of the system's Settings interface.

Q5: I encountered some strange BUGs in the lobby, will they be fixed?

A5: The problem is being fixed, along with other known BUGs. We are very sorry about the unpleasant experience and thank you to share the problem you encountered in the game with us. ZOZ: Final Hour wouldn't be better without your support. We hope that Mercs could keep sending BUG reports, suggestions, complaints and any other kinds of feedback to us.

Q6: It feels that there are more new players and bots in the matches.

Welcome to follow our Facebook (https://www.facebook.com/ZOZFinalHour) and join our Discord (http://discord.gg/EncGWSEWbs) to get the latest news, chat with other Mercs and keep sending any kinds of feedback and suggestions to us. We are trying our best to offer our players a better game experience, your support is our cherished treasure!